USA won five of the six matches it played, one in penalties and 4 in regulation time. It scored 38 goals for and 19 goals against with the win over El Salvador in Semi finals. They were able qualify for the world cup after a gap of six years even thought they missed out on the title winning. Nicolas Pereira & Tanner Akol were the top goal scorers in the team declared.

Update on Other Teams :

El Salvador and Panama both missed out on Paraguay 2019, even though Mexico beat Panama.

Mexico won the regional CONCACAF world championship for the fourth time being the beach soccer champion of the region and qualified in 2019 Paraguay FIFA beach soccer world cup. 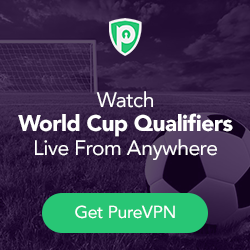